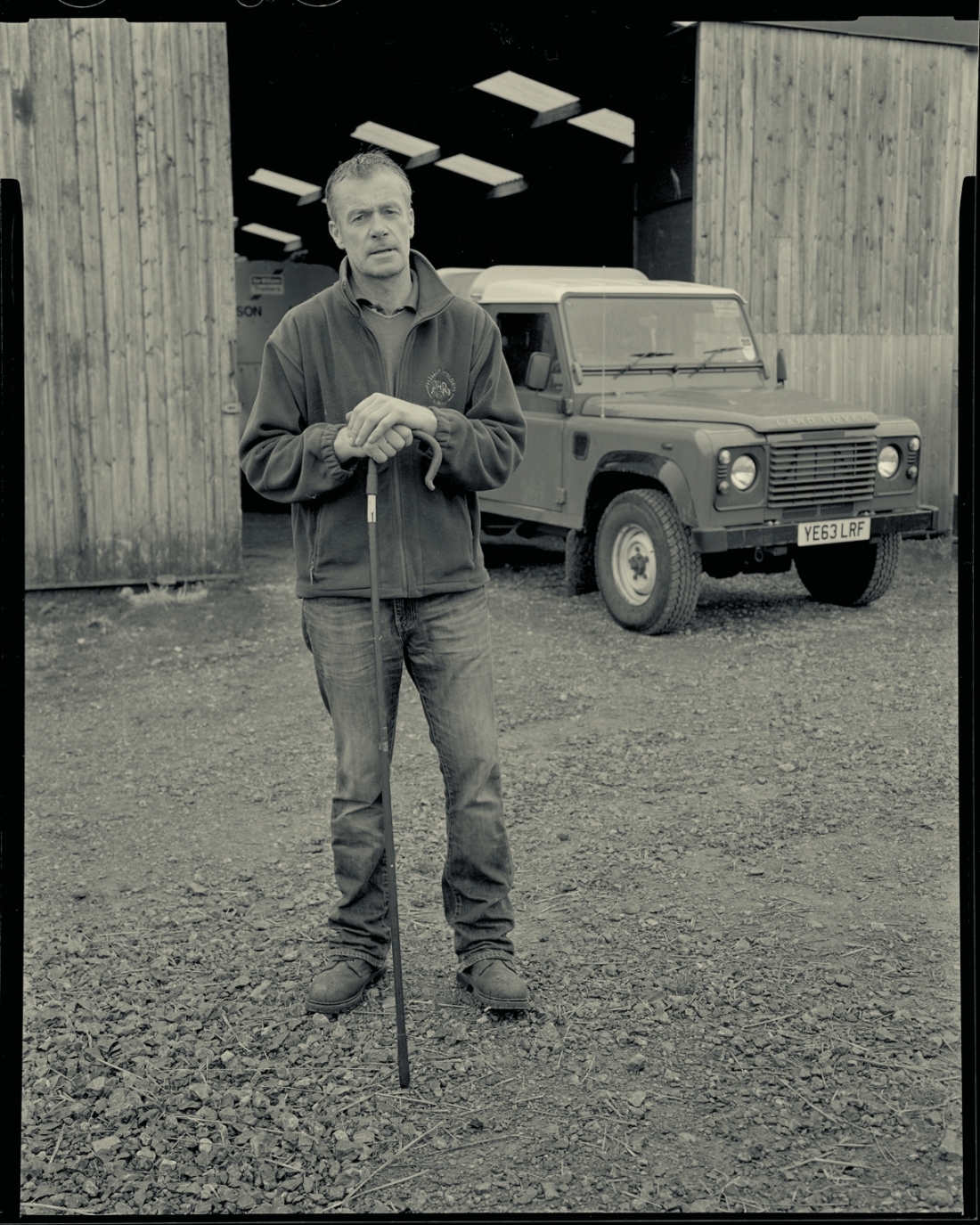 Thomas Iveson has been at Low Blackburn Farm since he was a young boy in 1972, when his parents moved here. He farms with his partner Julie.

Thomas’s main goal is to produce high quality pedigree Swaledale sheep. He has been breeding for over twenty years now, and can trace many of his sheep back to the mid 1990s: keeping the bloodlines strong, with connections to previous pedigree tups and yows, is important. Some of the qualities that Thomas looks for in a Swaledale are the right kind of black, a deep black, matched with a bright or silvery white. When he is buying new tups in the autumn, Thomas tends to join with other farmers: they put it in turn to their yows. This is common practice in the Dales, where top quality tups can fetch tens of thousands of pounds at auction.

Thinking about the weather, Thomas says summers have become much, much wetter and it’s difficult to have enough dry days for haymaking, which used to be much less rushed. The winters too are wetter than they used to be, and not as cold. Like every other farmer, though, Thomas has to work with this, and the aim to breed the best possible animals is what drives him on – winning Champion at Hawes tup sale in 2011 is what dreams are made of, he says. Thomas has 600 ewes, keeping around 200 to breed pedigree replacements, and crossing most of the others with Bluefaced Leicester tups to produce Mules. He also has a small suckler unit of twenty Belgian Blue-blonde Aquataine cows, which they put to a Limousin bull.